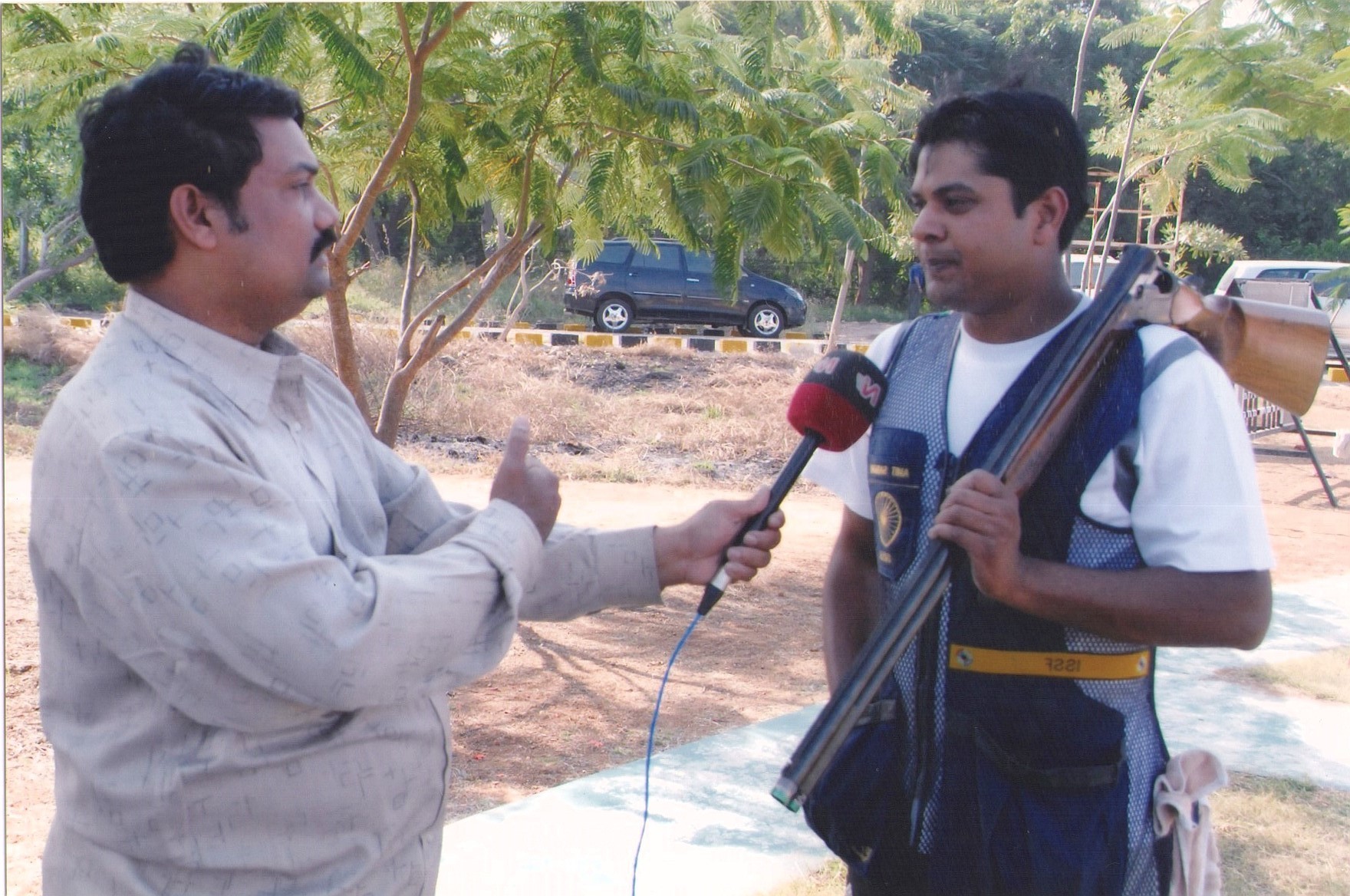 Born on 2nd October 1977 in Hyderabad, the future Shooting Sport Champion began his sporting journey after taking inspiration from the shooters he saw on television.

After hanging up his rifle for good, Amit Sanghi turned his attention to the field of business as he obtained a commerce degree and belonged to a well-known industrialist’s family.

He also started many initiatives whose aim was to make athletes stronger and more aware using sports science and technology. Apart from this, the ex-shooter has also given back to sport in other ways.

A person who has wide interests and is expert in several areas, An International Sportsperson, A Rotarian, President of Association, and a Managing Director..